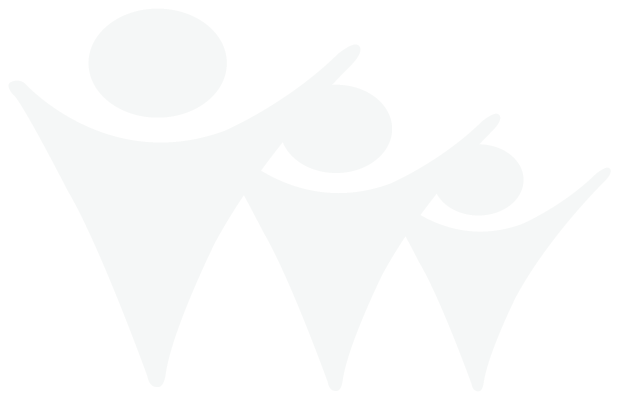 You already know the name Macmillan. Established all the way back in 1911, over the course of more than a century it’s grown to become one of Britain’s single largest charities, working to provide specialist healthcare and support to people affected by cancer. Its values of kindness, trustworthiness and hard work are all ones we share here at Aaban, which was a big part of the reason why we decided to take part in its World’s Biggest Coffee Morning.

Macmillan first coffee morning started back as a small, local event back in 1990, but it was so successful that the decision was immediately taken to hold it the following year as well. In just thirty years, these coffee mornings have raised more than £290 million. That’s an average of £10 million a year (which was roughly what it raised in 2020, too).

This year, our young people and staff in Providence – one of our specialist housing units – bought along their own cakes for a local coffee morning. Some were shop-bought, but there were plenty that our staff and residents had baked themselves! The event ended up raising a total of £134.76, and we’ve been over the moon. Together with countless other organisations all over the UK, we’re hoping to help Macmillan beat that £10 million figure this year!

The official date of the World’s Biggest Coffee Morning is Friday the 24th of September, but it can be held at any time of year (we obviously did ours a few months later!). The charity is always accepting donations, so if you want to donate, you can do so on Macmillan’s official website. Or, you can click on our dedicated webpage to find out more about Providence and the work we do there, or give us a call on 01254 786435 if you’ve got any questions or wish to make a referral.